Across many different markets and industries, we work every day to help the world thrive.

We work alongside farmers, producers, manufacturers, retailers, governments, and other organizations to fulfill our purpose to nourish the world in a safe, responsible and sustainable way. Together, we create efficiencies, develop innovations, and help communities thrive.

Cargill has been active in Italy since 1962. Since then, the company and its business have grown. Following recent acquisitions, Cargill Italy has around 700 employees in the following locations: Castelmassa (RO), Cherasco (CN), Fiorenzuola d’Arda (PC), Melfi (PZ), Milano, Milazzo (ME), Sospiro (CR), Spessa (PV) and Padova.

We have activities in the following areas in Italy:

2015.  Cargill Group acquired one of FMC’s operations for pectin production and sales in Milazzo, Sicily

2011.  Cargill acquired Raggio Di Sole Mangimi S.p.A., expanding its activity in the Italian Animal Feed and Nutrition market and reinforcing its presence in the agricenters

Cargill at a Glance 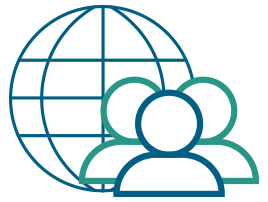 Cargill provides food, agriculture, financial and industrial products and services to the world. Explore more than 150 years of Cargill history in this interactive timeline. Our Corporate Annual Report combines our financial and corporate responsibility performance in a manner that reflects our intersecting focus on purpose and profitability. (English) 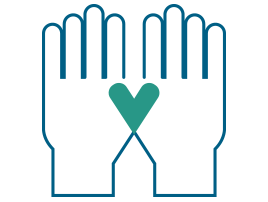 Cargill invests in local communities through economic development, partnerships and giving combined with the volunteer efforts of our employees.